“As we have seen with previous developing industries, the days of the unregulated cannabinoid “free-for-all” are coming to a close as we transition to regulated products – both in respect of medicinal products (with or without THC) and wellbeing (without THC). It is inevitable that the type and scale of the business involved change and one of key focal points of The Canna Consultants is the provision of advice and assistance to the early-entrants who are transitioning out of the space and the larger organisations who are transitioning in, with the central issue being “what is the potential of this business/market worth?” – Matt Lawson 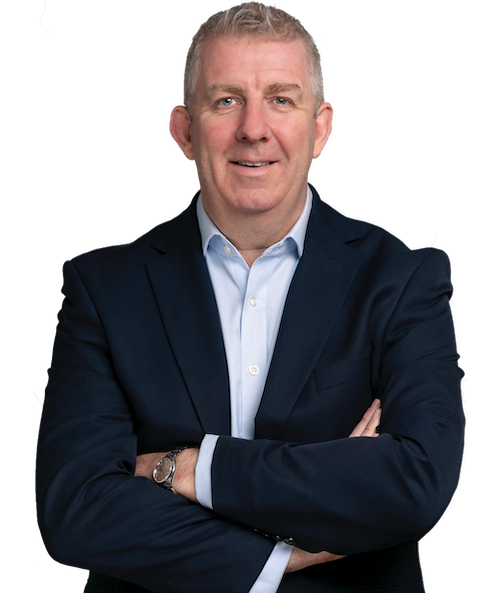 Matt was Called to the Bar in 1995. Prior to being Called, and for a period afterwards, he worked in The City for Kleinwort Benson, an Investment Bank. Following successful completion of the Bar Vocational Course and thereafter Pupillage he gained a Tenancy at Chambers in London, from where he has practiced ever since.

Initially his practice encompassed all Common Law areas but, in common with the rest of the Bar, over time the areas in which he practiced have diminished as his focus on specialist areas has increased. Therefore, for the vast majority of his time at the Bar his practice has centered on the area of “Regulatory Law” encompassing a number of professional fields, with some associated spin-off practice in linked areas.

Expanding discussions in respect of the “medicalization” and perceived “de-criminalisation” of cannabis and cannabinoids led Matt along with Steve to engage with this aspect of the regulatory world – leaving aside the “man on the street”, it was clear that market participants in the space were failing to understand what was being proposed, what market activities they were permitted to undertake and what they were permitted to say about such activities.

In short, we saw a market opportunity which did not involve traditional “legal advice” or “legal services”, but business advice which was given by someone with an understanding of the regulatory regime which was likely to be put in place in order for market participants to maximise their potential.

Often to be seen Chairing international conferences Matt applies his advocacy skills to panels and has spoken globally to the Cannabis Industry.

To that end, along with Steve Oliver, he formed The Canna Consultants as a Business Facilitation Consultancy. Since its formation matters have expanded so that we are currently working with Jurisdictions who wish to place themselves at the center of the world cannabinoid market, of which the Isle of Man is one. 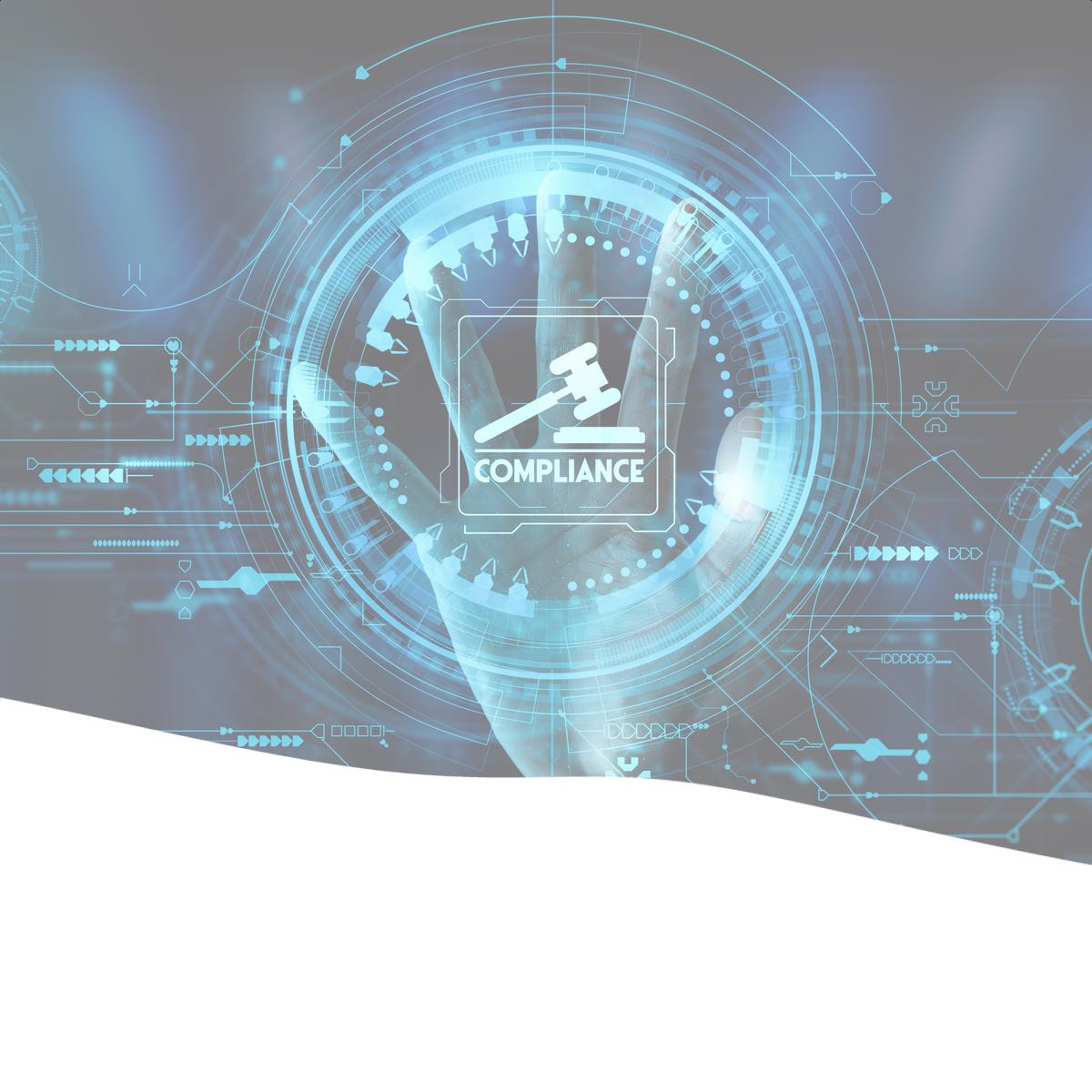